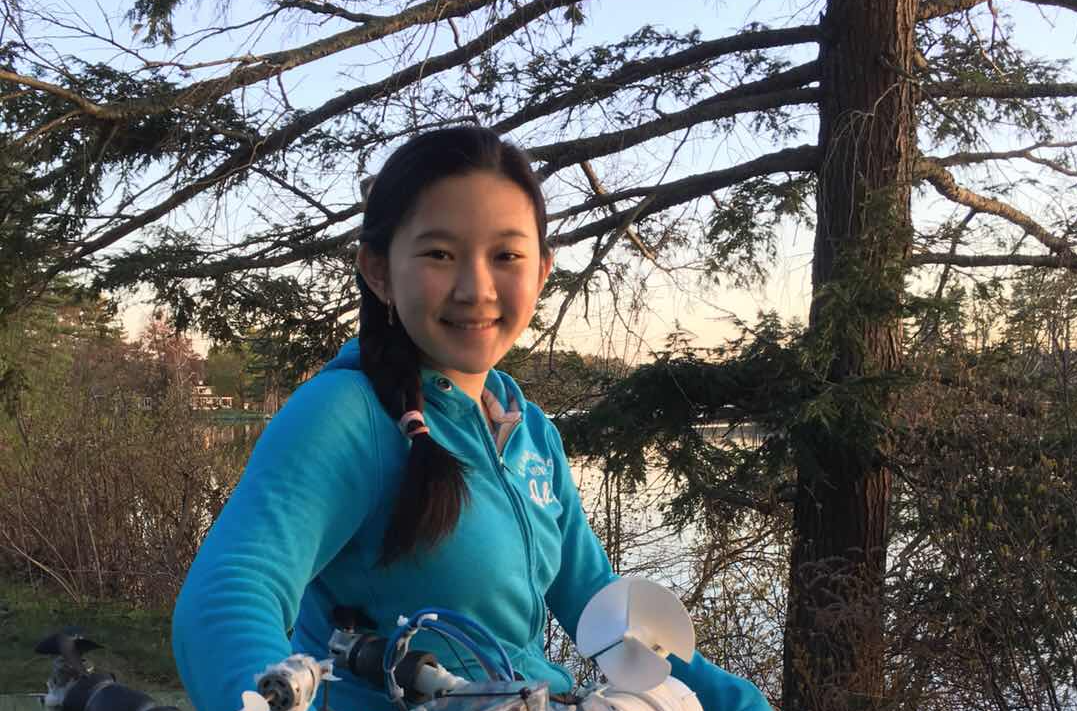 Ever since plastics were invented at the beginning of the 20th century, the usage of these materials have skyrocketed, and for a good reason too. Many people associate plastics with nearly everything in their lives, from light bulbs to chairs, to water bottles. The main part about plastics, that has captured the attention of manufacturers all around the world, is that these objects are versatile. Every type of plastic is different, with a different use. Some could be softer, others harder, some could be heavy, others light. A manufacturer could easily change a polymer’s chemical composition to create different types of plastics. Plastics are essentially long-chain synthetic polymers, created with monomers. Many other materials that we encounter daily, and require for our survival, are long-chain polymers as well, such as DNA (deoxyribonucleic acid), which are created with nucleotides that transfer information from one generation to the next. This is one of the biggest problems with plastics – natural polymers are extremely similar to synthetic polymers, in terms of their elemental chemical makeup, which makes the process of differentiating natural and synthetic polymers, and in turn cleaning up plastics, a lot harder.

The amount of plastic used in our daily lives has increased to the point where it is predicted that by the year 2050, there will be more plastics than fish in the ocean. It is predicted, that currently, 8 million metric tons of plastics are dumped into the ocean in the year 2017, and that number is rising rapidly as the years go on. The media-popularized Great Pacific Garbage Patch, found in 1997, has been estimated to be twice the size of Texas. However, the scale of floating plastic pollution is not nearly as massive as the issue of microplastics (plastics < 5mm). As these microplastics continue to break down, the surface area increases, making the edges more reactive, as there are now more places where microplastics could bind with other, potentially toxic materials. This includes mercury, petroleum products, and even biologicals, including algae.

As microplastics bind with these potentially toxic materials, the toxins inside both materials will mix, creating a hybrid more toxic than each one alone, such as methylmercury – known to be highly poisonous polymer-derived heavy metal pollutant. However, even microplastic polymer precursors alone are highly toxic to the environment. When plastics bind with microalgae, as well as other biologicals and organic compounds, they gain density, causing those particles to sink. Animals that rely on marine ‘snow’ as their main form of sustenance, instead of eating their normal diet consisting of algae, tend to eat a considerable amount of microplastics at one time. As these animals are consumed, their consumed toxins are spread throughout the food chain, through a process known as biomagnification. Toxins throughout the food chain accumulate, from the bottom trophic levels up to top predators. Not even humans are spared from ocean-derived plastic contaminated food, whether they avoid seafood, or even become vegan. For example, livestock inside a farm eats seafood byproducts. Then, those animal’s manure is used as fertilizers for plants. Microplastic pollution is a looming global health catastrophe that has the potential to impact all animal lives in the very near future.

Much like the Great Pacific Garbage Patch, it is likely that microplastics are accumulating somewhere along the ocean floor, and potentially sorting themselves into aggregation zones of differing — yet potentially highly concentrated — toxicities.  There are many examples of objects sorting naturally. Gold deposits in rivers can be found in specific places where the river bends. On a beach, the rocks, shells, sticks, and seaweed will separate into different bands based on relative density. Though currently, no one knows precisely where microplastics are aggregating on the ocean floor, there is a strong likelihood that there are specific environmental factors related to this aggregation (turbidity, temperature, pressure, density, salinity, etc.).  It is the goal of this project to locate these underwater aggregation zones, and identify any environmental associations.